This field excursion will bring the participants to the experimental station of ZALF, the Leibniz Centre for Agricultural Landscape Research in Müncheberg, 50 km east of Berlin. There, participants will get familiar will field experiments on cropping systems with grain legumes, wheat-soybean relay-intercropping, diversified rotations, soil tillage, irrigation and inoculation with indigenous rhizobia.

Afterwards, an exhibition of digital measurement and sampling devices is organized that facilitate the survey and collection of scientific data on plants, soil and environment. Autonomous field robots will be shown.

After lunch, participants will get to know the patchCROP experiment at Tempelberg, about 10 km away from ZALF. patchCROP is an experimental platform implemented under on-farm conditions to investigate new field arrangements and site-specific crop rotations. Spatial and temporal crop diversification measures aim to develop resilient, resource-efficient and environmentally compatible cropping systems by support of digital technologies.

The number of participants in this excursion is limited to 64 people.

Join Kathrin Grahmann and Moritz Reckling on their tour through ground-breaking agroecology research! 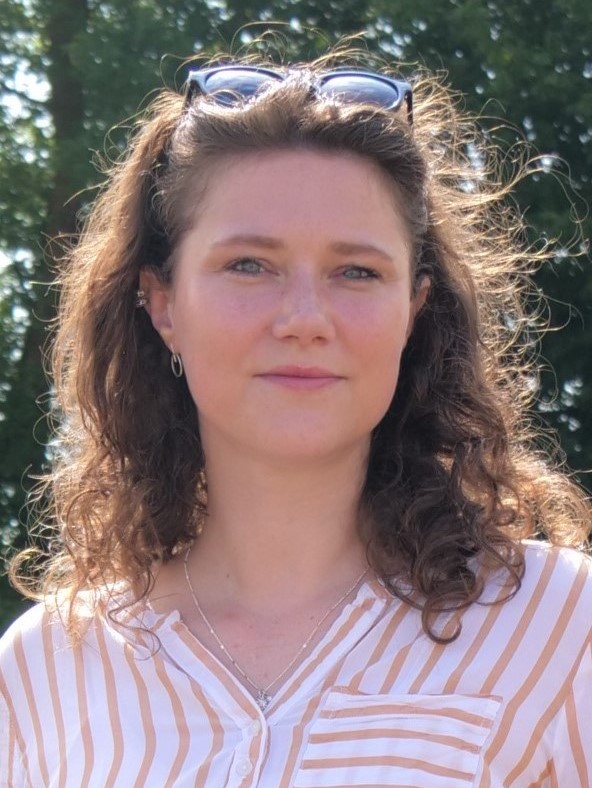 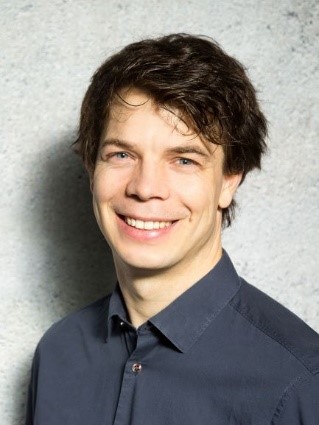 Lapwing and lignite, grassland and gherkins, Slavs and Sorbs

At the end of the last glaciation melting ice shaped vast glacial valleys. Later the Spree River formed an extended inland delta within an extended wetland area which was badly accessible. This resulted in an unparalleled agricultural land use scheme and culture that persists until today, including the Sorbian language. In 1990 the 475 km2 central part of the region was declared a Biosphere Reserve. It hosts a rich flora and fauna in a highly picturesque and unique landscape, being a major touristic destination in Germany.

The field trip will highlight some features of the region. Starting with a reconstructed Slavonian refuge castle close to former open pit mines adjacent to the Spreewald region, it will include an introduction by a biosphere ranger, a traditional boat trip, and a visit to a groundwater lysimeter research site. Please note that the trip includes some walks of up to 2 km distance, and that there are no rain shelters on the boats.

Follow hydrologist and data wizard Gunnar Lischeid and grassland specialist Joana Bergmann into the world of cause and effect, embedded in the most scenic heritage landscape of Brandenburg. 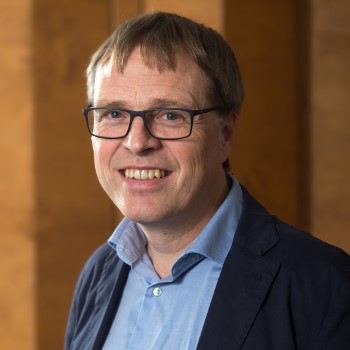 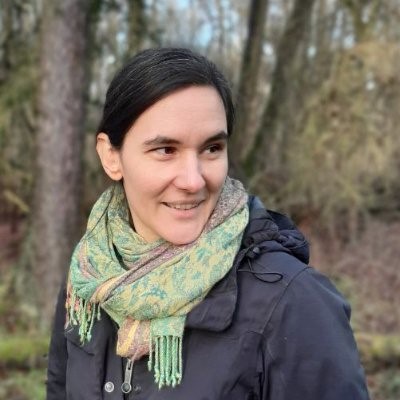 Tracking matter fluxes in the Uckermark

In the north of Brandenburg, loamy groundmoraine soils render wheat production possible, tiding over the low annual rainfall rates that are typical for Brandenburg. The AgroScapeLab Quillow covers a catchment of about 170 km2 with gently rolling hills of glacial legacy. Within this hummocky landscape, ZALF runs an experimental station and a large farmer network. On 42 hectares, different cultivation systems are continuously tested with modern experimental technology. Using the TERENO lysimeters and the CARBO-ZALF portal crane, an autonomous gas exchange facility, we quantify magnitude, rates and mechanisms of soil C sequestration and release as well as plant growth, soil water and solute flux under controlled field conditions.

Learn more about the “dynamic replacement" of carbon in eroded landscapes and be surprised how sandy soils sequester carbon in rates comparable to peatlands. We will visit the Dedelow Experimental station, the TERENO Lysimeter station and the CARBO-ZALF-D site and enjoy demonstrations of high-end technology for environmental monitoring in the context of large-scale agronomy.

Join Jürgen Augustin and Gernot Verch on their stunning trip into the Brandenburg wheat belt, where matter dynamics are most exciting. 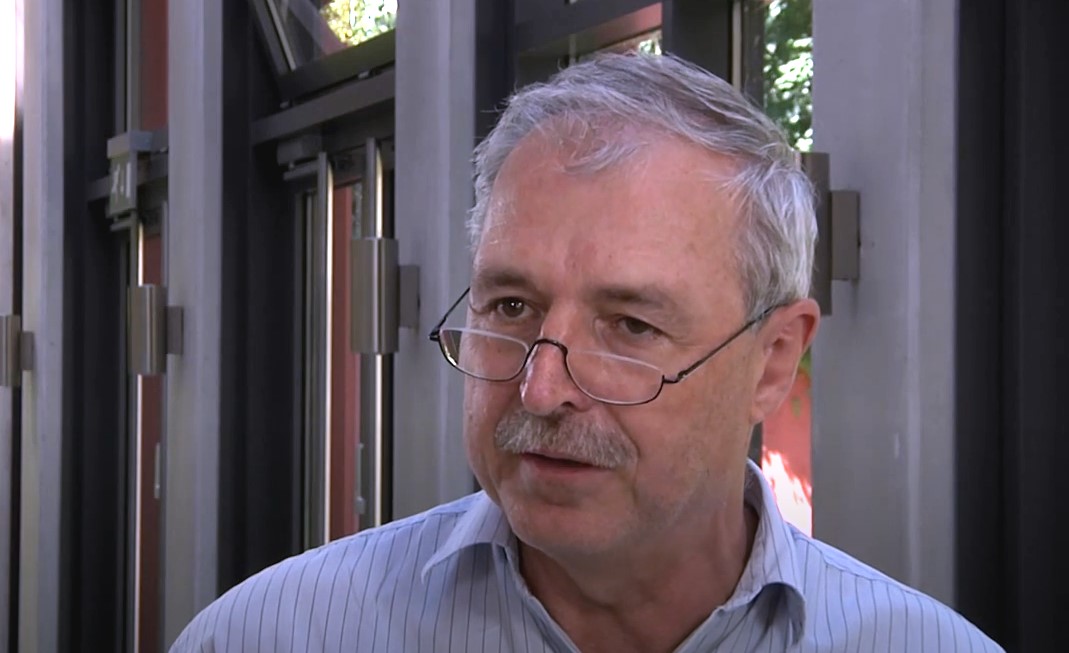 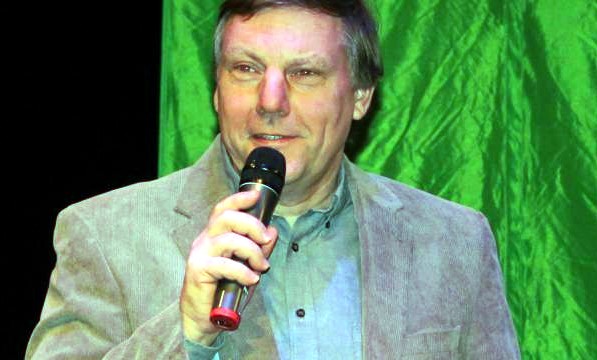 The many facets of agroforestry

Agroforestry is emerging again as a long forgotten land use in Brandenburg, promising a more resilient production under climate change with co-benefits for biodiversity. Exploring new market niches, a walnut pioneer has established a plantation near Eberswalde, supplying customers in Brandenburg and Berlin with high-quality walnuts. Inspired by this success story, more and more agroforestry patches pop up in the Brandenburg sands, resembling century-old histories of orchard plantations for self-consumption. Of course, the local University accompanies this trend with research, and many students learn today how to properly establish agroforestry as an alternative production branch.

We will visit the Böllersen Walnut Mastery, some agroforestry trial sites of the Eberswalde University of Applied Sciences and drop by a museum that tells tales of early attempts of agroecology in practice: the community fruits orchards of Eden Colony of 1894, and what has happened to it.

Join Sonoko Bellingrath-Kimura and Ralf Bloch in this exciting trip to the Eberswalde area, where forest meets agriculture. 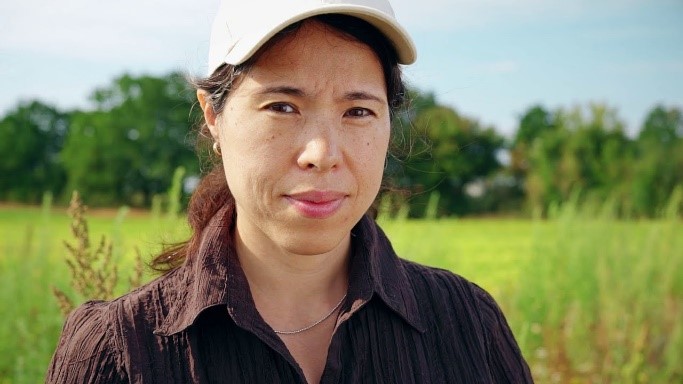